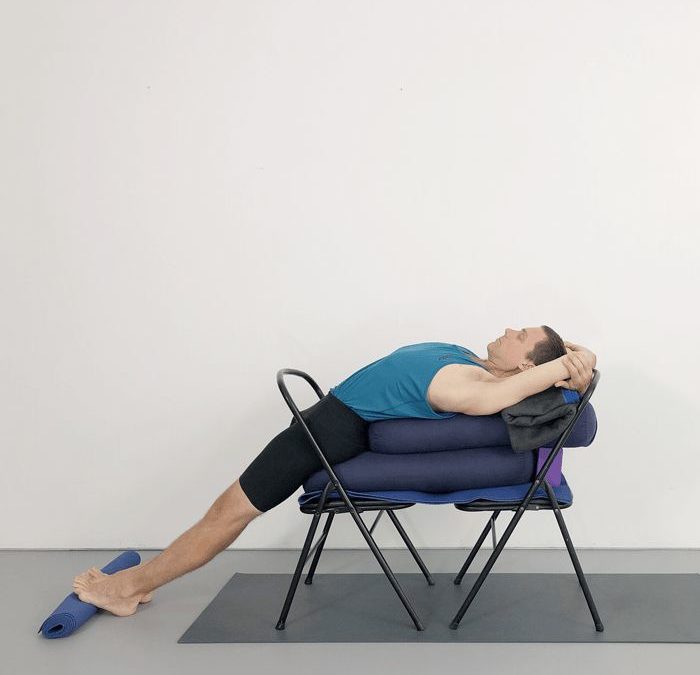 Salamba Purvottanasana is a great example of an Iyengar yoga restorative pose that can help to rejuvenate energy levels. Much of what is today known as “restorative yoga” has evolved from the teachings of the contemporary Indian yoga master B.K.S. Iyengar. His innovative usage of yoga props allows the practitioner to remain in supported positions for longer periods of time, in yoga poses that might otherwise involve effort and fatigue.

The supported version of Purvottanasana described in this post is well suited to times of tiredness or illness, and has many potential yoga therapy applications. It is a great pose to include in a home yoga practice at times when energy needs to be preserved. Whilst in the pose the chest is held in an open but supported position. The degree of chest opening is similar to what might be achieved with more dynamic backbends, but can be sustained for a considerably longer duration of time. A practitioner would ideally stay in this pose and soak up it’s benefits for at least five or ten minutes. Remaining in the pose for an extended period of time has a calming effect on the nervous system. It can help to combat stress and counteract lethargy from mental and physical exertion. 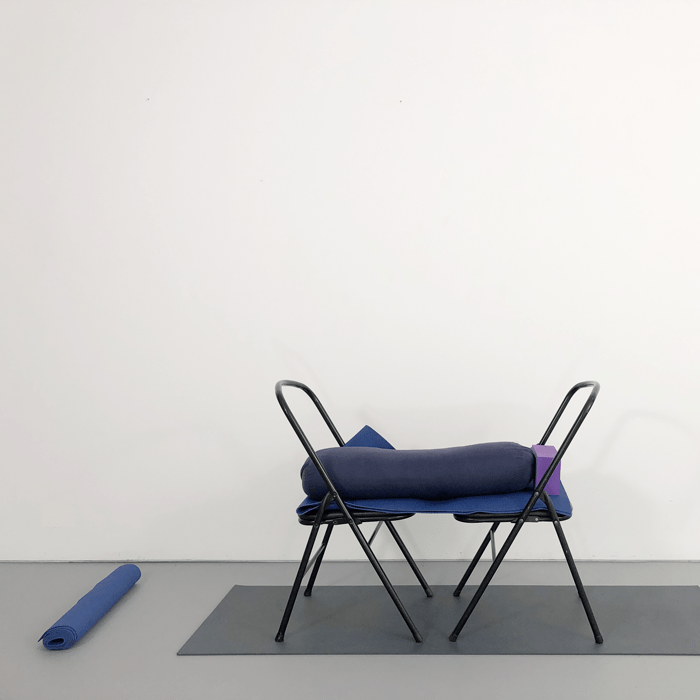 Set up your chairs and other props 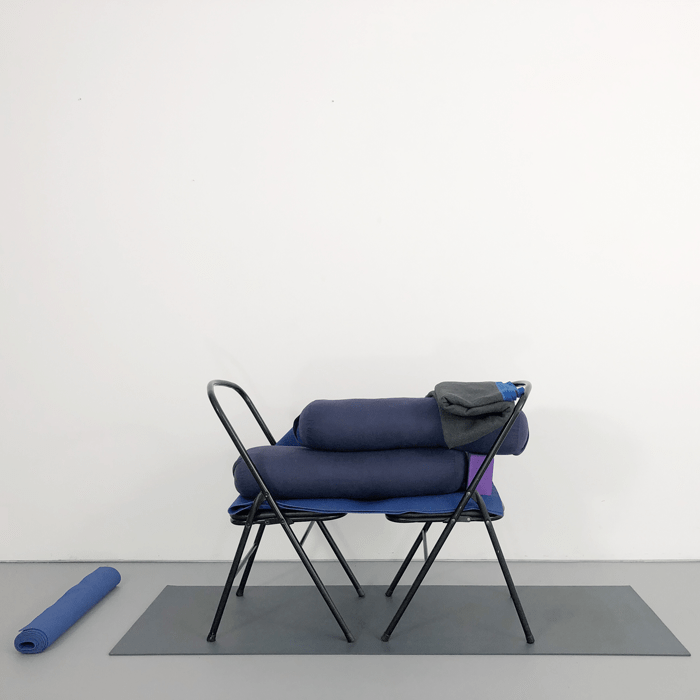 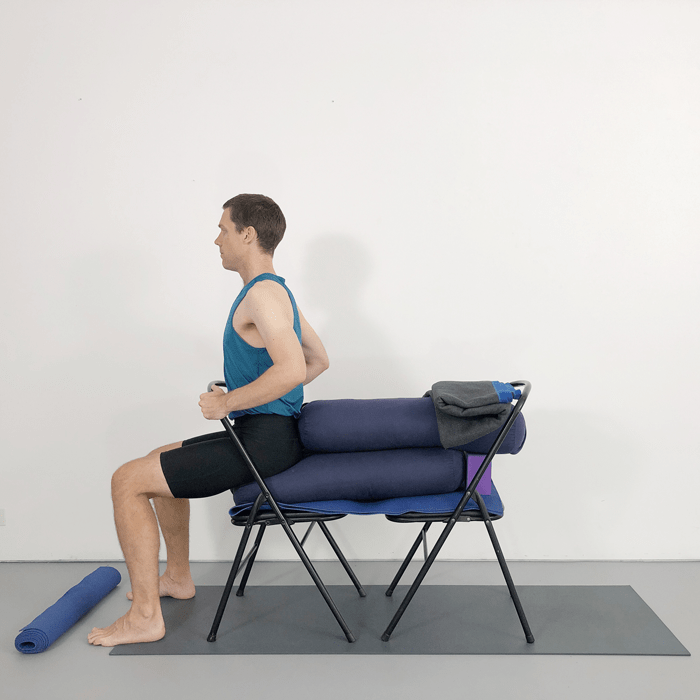 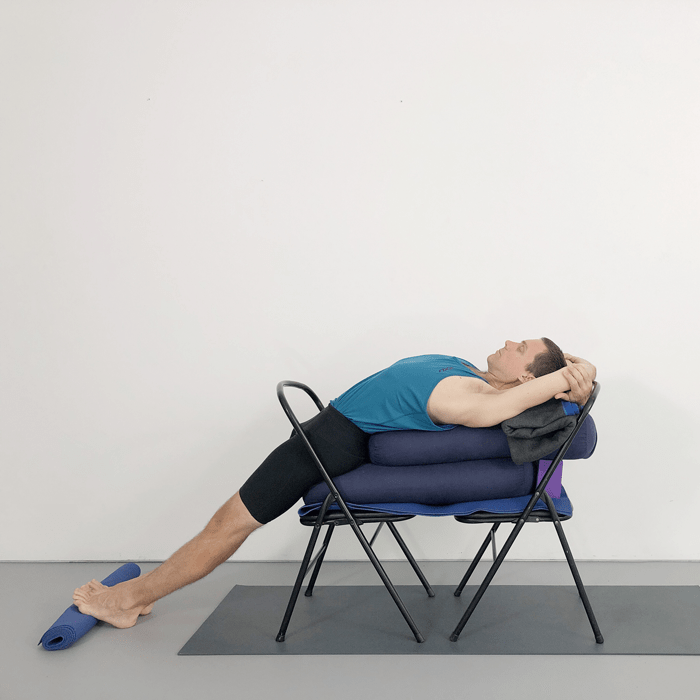 Salamba Purvottanasana is a rejuvenating yoga pose that is commonly used in Iyengar yoga. It can have specific therapeutic applications in a yoga studio context, but is also a great pose to include in a home yoga practice. It is an ideal pose to practice during times of fatigue or low energy. Remaining in this pose for around ten minutes will maximise its potential benefits.

Stream unlimited Yoga Selection classes and build a home practice that gets results.

Start your journey with a 14-day free trial

Get started straight away with our 14-day free trial. You’ll get access to all our courses, weekly class videos, complete pose library, sequences, in-depth articles and more.

Each week, we’ll send you new sequences, articles, special offers and more, direct to your inbox.

You have Successfully Subscribed!

Our two membership options offer incredible value for money. For less than the cost of a single studio class per month, you get access to everything you need to get your home yoga practice up and running. Joining is easy and you can cancel at any time.

Select a yoga plan for your 14 day free trial!

Unlimited learning from all classes and courses

Watch on your computer, phone or tablet

Unlimited learning from all classes and courses

Watch on your computer, phone or tablet

Each week, we’ll send you new sequences, articles, special offers and more, direct to your inbox.

We use cookies to ensure that we give you the best experience on our website. If you continue to use this site we will assume that you are happy with it.Ok